Our AI Center is launching a new website and celebrates the 20th anniversary with a fresh visual identity.

Propaganda, fake news, and misinformation are not just social science topics. Our AI Center research deals with so-called computational propaganda. In addition to politics, algorithms and automation are increasingly entering communication. Learn how they are being exploited in the first blog post in a series by our cybersecurity team (Stratosphere Lab).

Lukáš is an assistant professor at the Southern University of Science and Technology, Shenzhen, China. His research interest focuses on applications of mathematical optimization in machine learning and engineering. Lukáš got his PhD in 2015 at the Charles University, Prague, Czech Republic. Before joining Shenzhen, he was a postdoc at the Humboldt University, Berlin, Germany. Lukáš contributed to a few funded projects and obtained his project from the National Natural Science Foundation of China focusing on the application of mathematical optimization in plastic recycling. 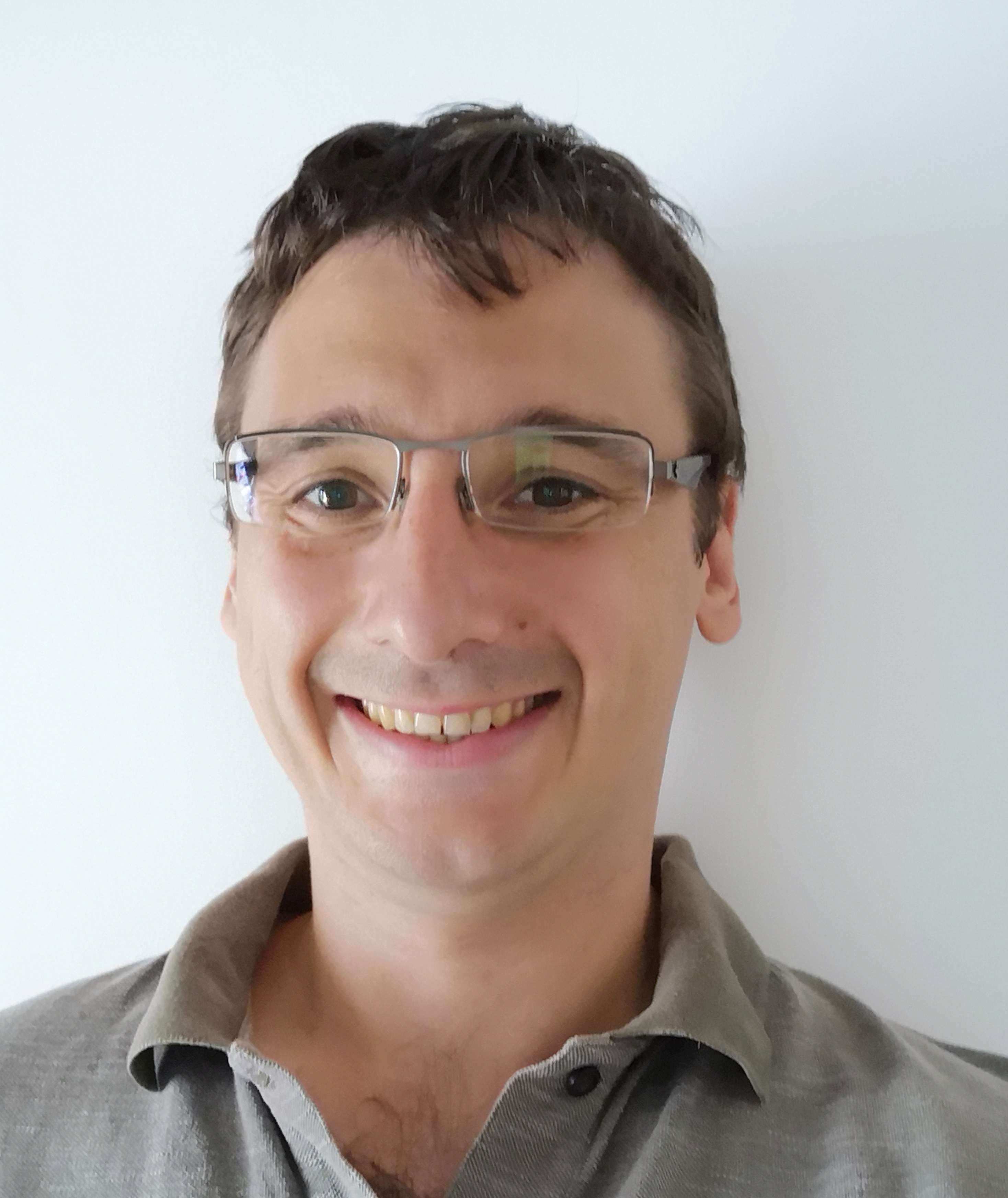