PhD student Michal Anděl has received award in POSTER 2016 for his presentation in field of ICS.

Pavol Žilecký won the best IT diploma thesis award of they year 2015!
The supervisor was Jan Hrncir.

The Czech Alpha Chapter of UPE has received an Outstanding Chapter Award for its activities.

Young researcher Michal Čáp from our Department has received a special prize of Jury of Joseph Fourier 2015 for postgraduate students for research in computer sciences and informatics, organized by French embassy.

Šimon Mandlík from the Open Informatics Master's program was awarded the Upsilon Pi Epsilon scholarship! Apart from studying Šimon also collaborates with out Artificial Intelligence Center on his interesting AI research. Only thirty students from all over the world receive this prestigious award. In the competition's section UPE Executive Council Awards, whose scholarship holders receive the second highest $ 2,500 prize, he was with only three other students. Congratulations! 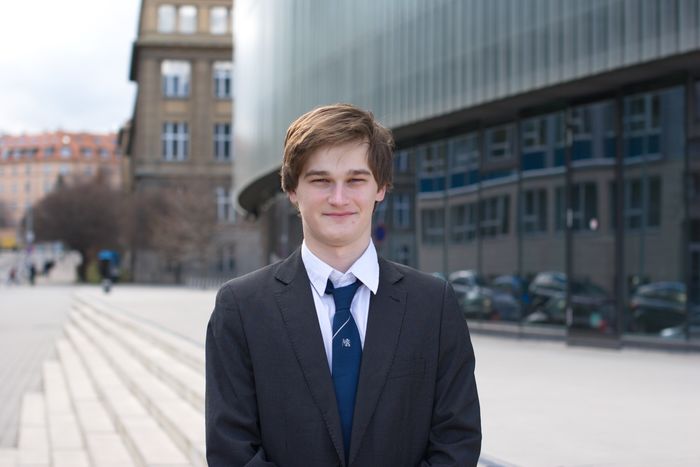 The prestigious Prize is awarded by Upsilon Pi Epsilon Honor Society as an award for work, study and extracurricular activities. Šimon focuses on AI, specifically sub-area of learning over relational data. As part of his bachelor thesis, he developed (under the leadership of Tomáš Pevný from the Artificial Intelligence Center) a method for graph inference, which he tested on real data in cooperation with Cisco. The results suggest that the method could be well applied in practice.

Šimon comments his success with the following words: "I was also helped by the fact that I was vice-president of the Czech section of UPE, with whom we had already organized several events for members and the public. And what certainly contributed was also my success at ICPC - the world's oldest programming contest hosted by ACM." The prize money is not purpose-built, so the winners can choose for themselves what they will use it for. Šimon looks forward to travelling, a new controller for the game Guitar Hero 3 or a new pet. 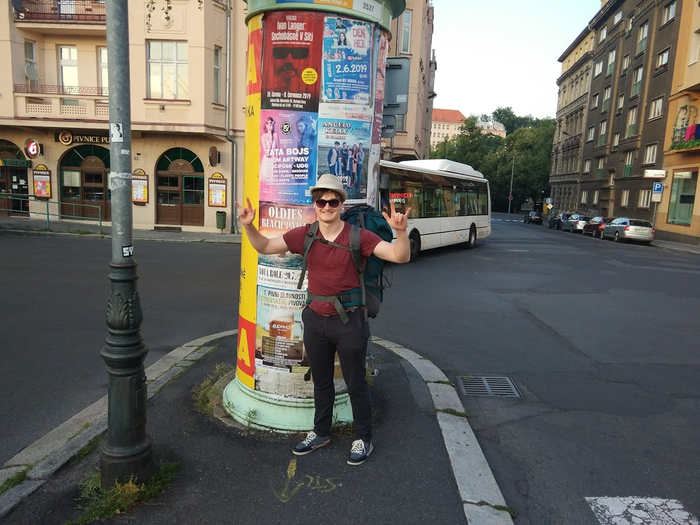 UPE brings together researchers and the best students in computer and information technology. The group is among other members of ACHS and has the support of professional organizations ACM and IEEE, as well as ACM-ICPC.