Propaganda, fake news, and misinformation are not just social science topics. Our AI Center research deals with so-called computational propaganda. In addition to politics, algorithms and automation are increasingly entering communication. Learn how they are being exploited in the first blog post in a series by our cybersecurity team (Stratosphere Lab).

Key information about the current coronavirus pandemic for our employees. Other faculty members and students may find this helpful as well. Let's stay safe together!

We cooperate on ideathon Hack the Mind. Hack the Brain. Help Us Understand dedicated to the actual topic of cognitive warfare technologies. STILL research group is among the key organizers.

Werner von Siemens Award for Filip Železný and his team

The Werner von Siemens Award is one of the most important independent initiatives of this kind in the Czech Republic. The Award, organized annually to support Czech science and higher education, is held in cooperation with leading Czech universities, the Czech Academy of Sciences and under the auspices of the Ministry of Education, Youth and Sports and the Ministry of Industry and Trade. Siemens CZ awarded talented students, young scientists and university teachers in five categories.

Professor Železný and his team received the award for their software for combinatorial design of large systems of locks and keys CyberCalc. The research project was conducted for the major European key maker Assa Abloy (the Czech affiliate was previously known as FAB.)

The development of CyberCalc would not have been possible without the help of programmers Ing. Matěj Holec and Bc. Josef Hájíček, both at FEL CTU at time of their involvement.

A big credit goes to professor Jiří Matas (FEL CTU) who conceived the collaboration and helped steer the project in its genesis phase.

The Werner von Siemens Award 2015 – details of the award, list of laureates and detailed story of the awarded projects (in Czech) 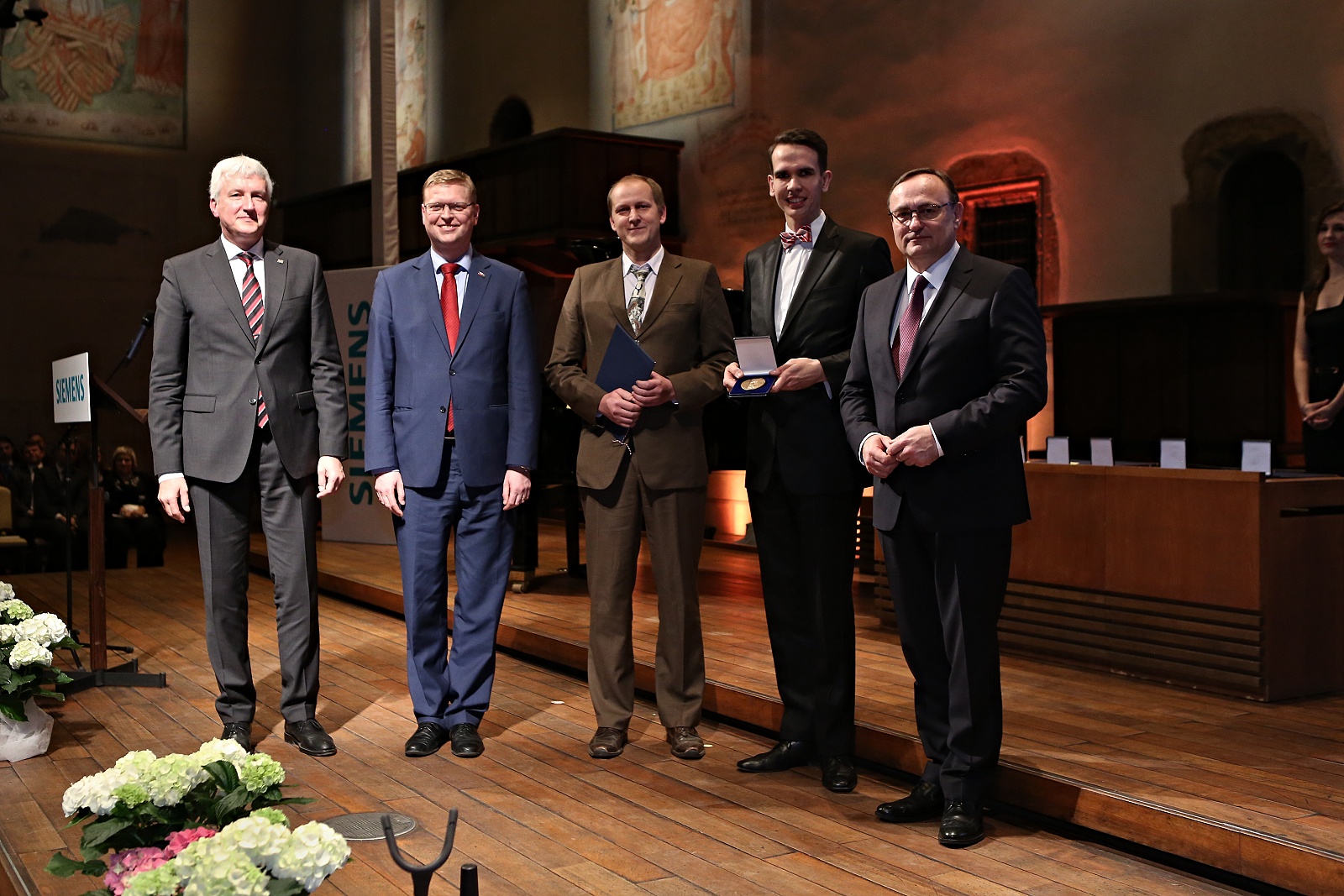 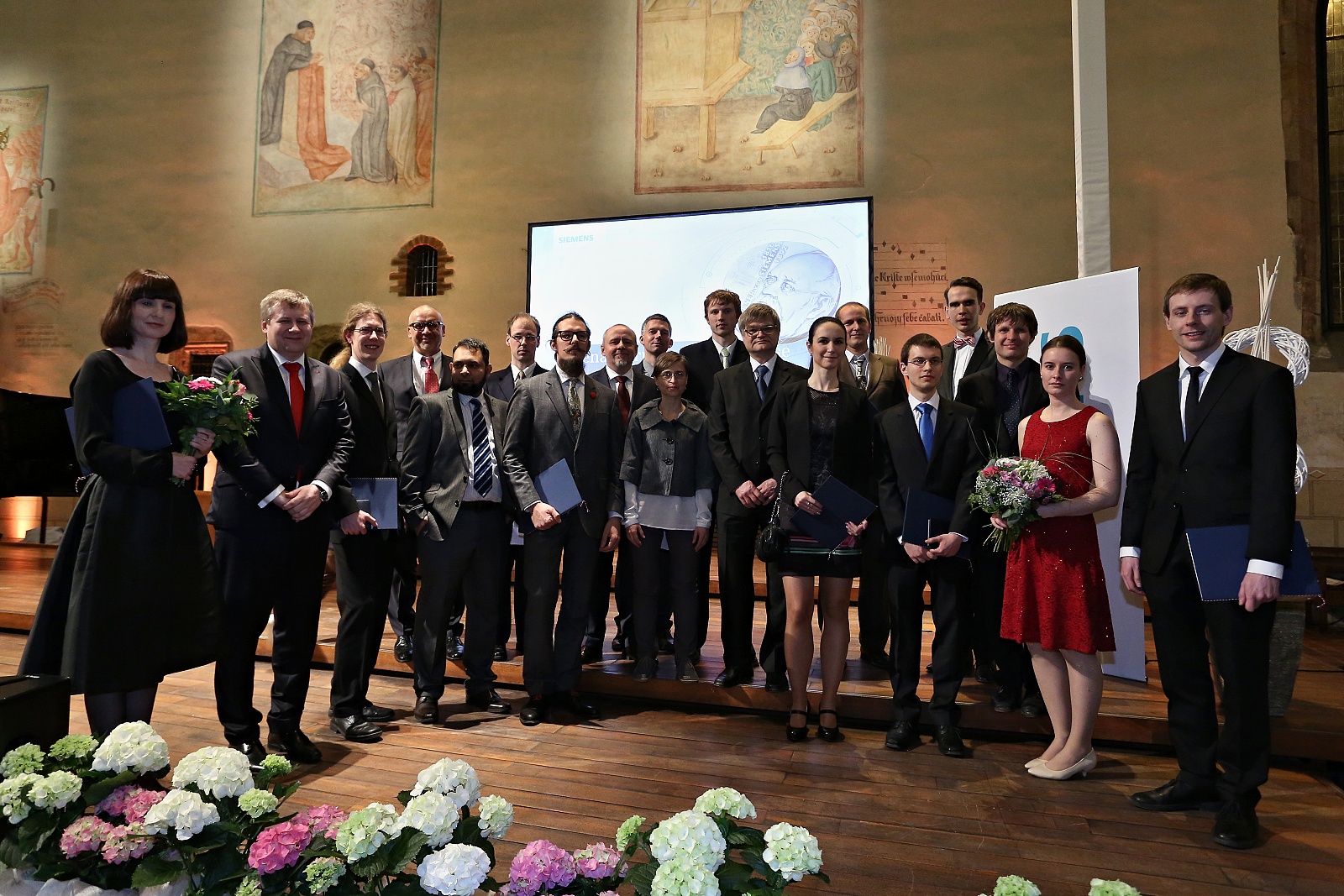